Jamie surprised many by winning the 3rd District Primary and ending the Blackwells' 45-year dynasty. Jamie has been a champion of equitable community development throughout her extensive career in the nonprofit sector. 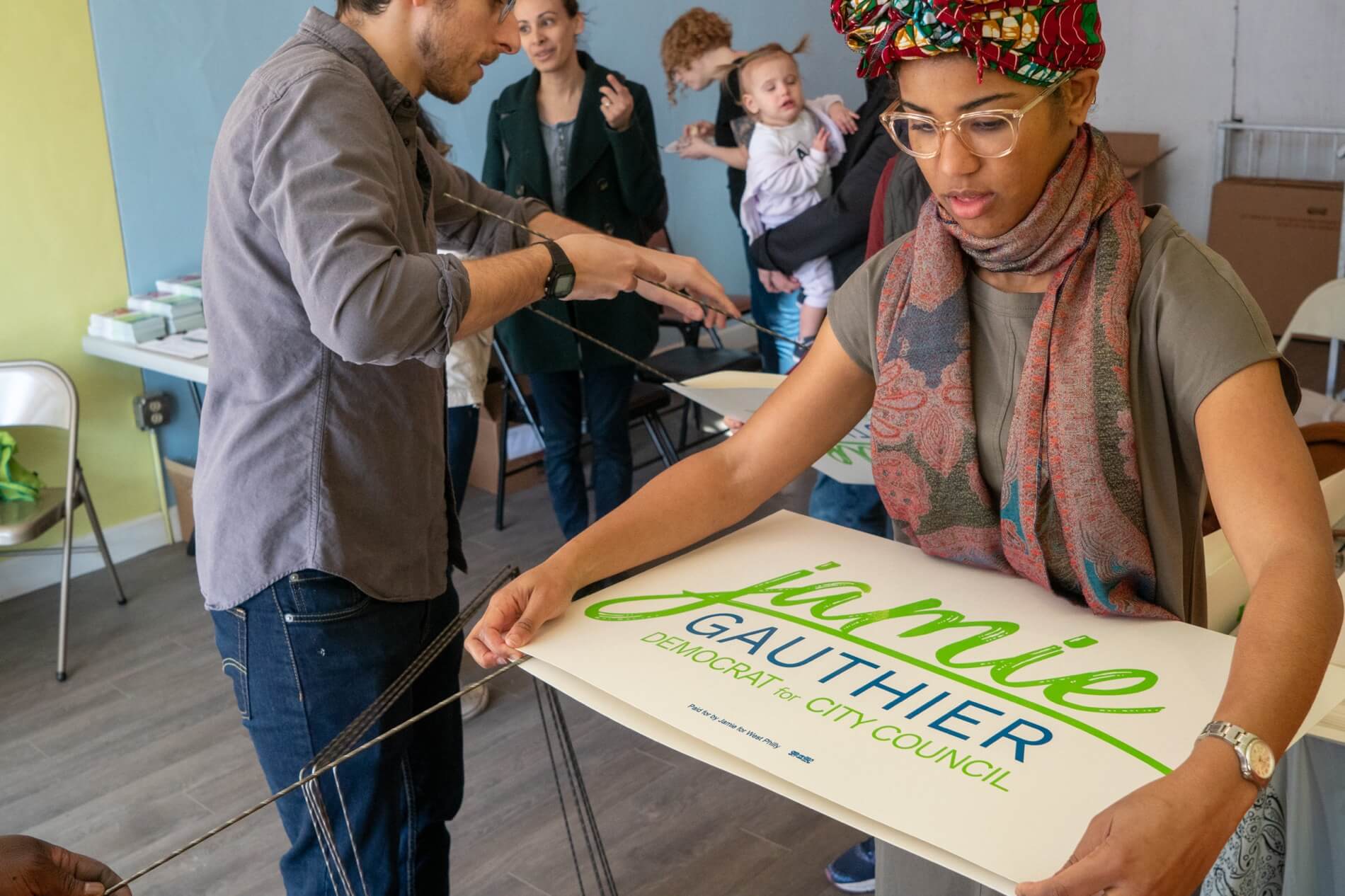 With more than 96.6 percent of the votes counted, Gauthier held a more than 2,800-vote lead in the Democratic primary, according to unofficial returns.

Read the story at Philly.com

I’ve known Jamie for close to a decade, including working for her at both the Sustainable Business Network as well as Philadelphia LISC. Building her campaign website was a lot of fun. I was excited about the opportunity to introduce her to my neighbors with an authentic website that doesn’t reek of political cliches.

Councilwoman Blackwell hasn’t had a serious challenger since winning her late husband’s seat in 1992. Together the Blackwells have held the 3rd District seat since 1971.

Jamie surprised many by turning the 3rd District into a competitive, closely watched race. Jamie has been a champion of equitable community development throughout her extensive career in the nonprofit sector.

A huge congrats to Jamie Gauthier, her amazing team, and the whole West Philly community!

Tips and tricks to bring your marketing inline with your values, delivered to your inbox.

4 Questions Every Nonprofit Needs to Answer on Their Website

The Most Important Skill in Business is Understanding Humans

How To Consistently Come Up With New Ideas For Your Blog

It’s Not Just a Matter of Open vs. Closed for Small Businesses