It’s Not Just a Matter of Open vs. Closed for Small Businesses 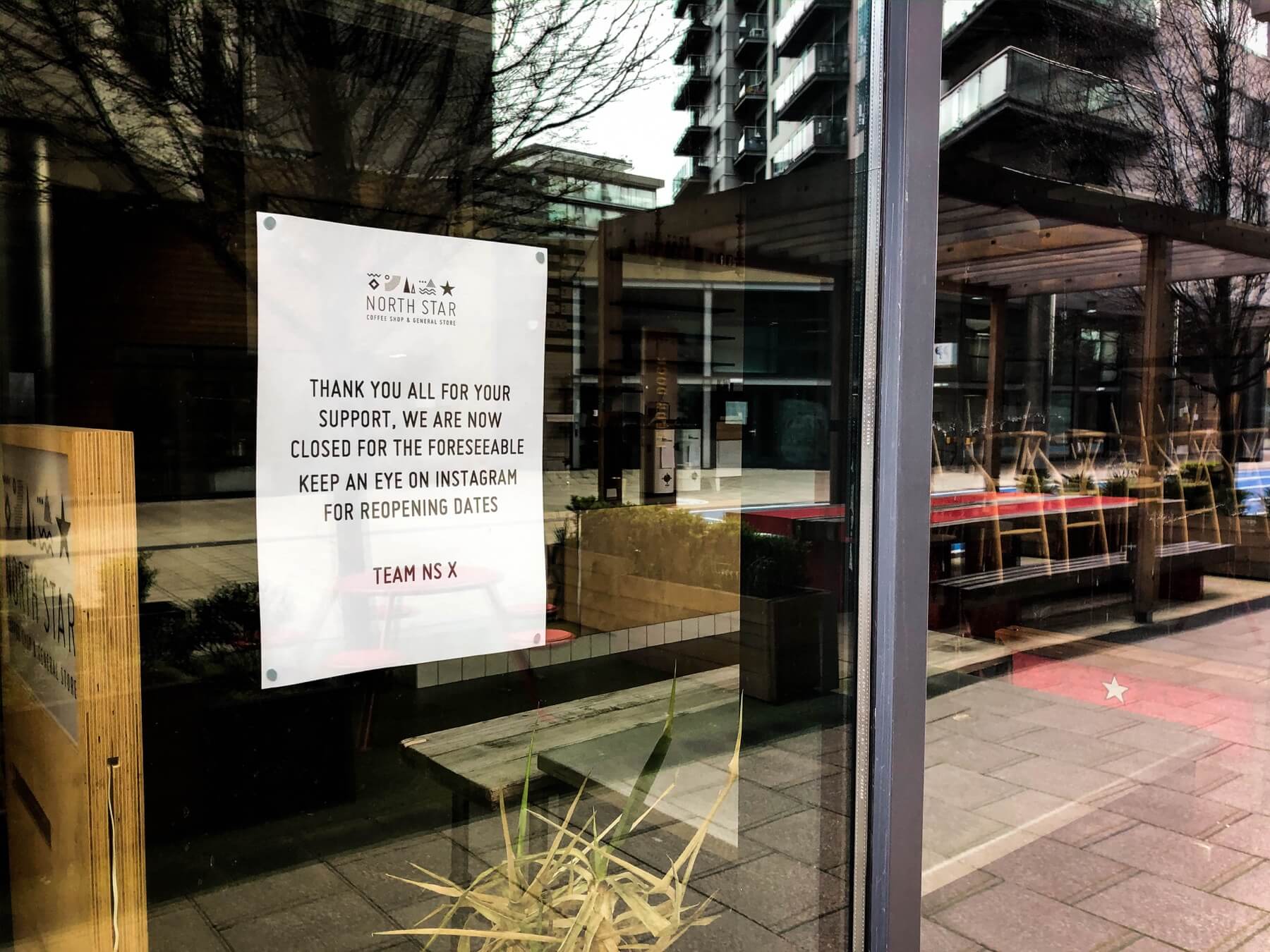 Photo by Gary Butterfield on Unsplash

I got a phone call from a plant nursery owner a couple weeks ago. He’s not a client of mine but he wanted some ideas about what to do during this hard time. I mentioned some ideas like curbside pickups, but he’s committed to remaining closed until it’s safe to re-open.

The reason? For the same reason he grows organic and native plants: in order to support a sustainable and healthy ecosystem, which includes humans. He’s worried about keeping his employees, himself, and his community safe. Some of his competitors are rushing to reopen and/or finding workarounds, but that doesn’t align with his values.

Whether you agree with his assessment of risk or not, I think this is a very compelling story for his hippie/liberal-leaning audience. But he only told me this—it wasn’t being communicated to his audience via his website, email list, or social media. Which I implored him to do ASAP.

It won’t make him any money today, but it will remind people why they love his business. And hopefully when things re-open, they’ll be lining up.

This moment is not just a binary closed/open choice for businesses. You’re not just closed or open. There is a huge amount of nuance in HOW you close and how you re-open. Which presents an opportunity.

Tips and tricks to bring your marketing inline with your values, delivered to your inbox.

Planning for your new site

Business Based on Abundance Instead of Scarcity